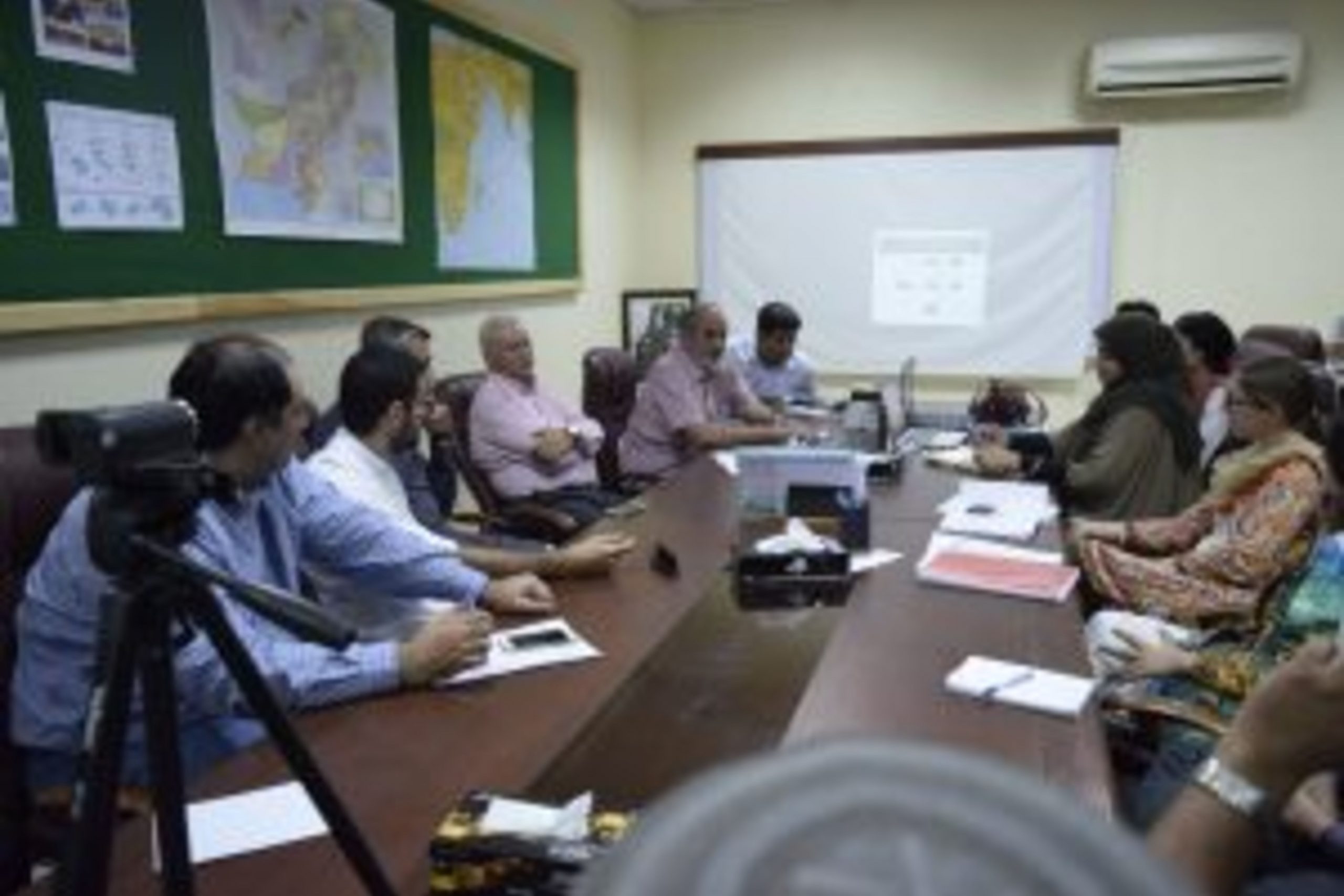 On the 6th of May 2016, Sheher Saaz (Pvt) Ltd organized a dialogue on affordable housing at its office on Mall Road Lahore. Sheher Saaz is a multidisciplinary architecture, planning, and engineering design consultancy firm working since 1998. Sheher Saaz with offices in London, Toronto, Lahore, and Jhelum has extensively worked on physical, social, economic, and environmental issues that cities are facing.

Affordable Housing Dialogue was attended by architects, planners, academicians, engineers, environmentalists, and students. Few participants traveled all the way from Toronto and Islamabad. Mr. Khurram Farid, Principal Planner at Sheher Saaz started the dialogue by giving an overview of the current housing crisis and issues of the low-income housing sector being faced in the country. He also mentioned that countries like India and Egypt are successfully addressing this issue through different schemes funded by respective governments.

Dr. Fariha Tariq, Head of Department of City and Regional Planning at University of Management and Technology Lahore, explained different initiatives adopted by the governments and also problems being faced by this sector.

Emma Ahmad from Ansaar Management Company (AMC) briefed that how AMC is working on provision of affordable housing to the low income groups. She emphasized that there is need to change planning regulations in context with affordable housing.

Ms Sana Malik Architect told the house how Malaysian Government is managing this issue in Malaysia and she also talked on the issues of formal and informal affordable housing in Pakistan.

Ahmad Masood from NESPAK raised the issue of coordination between various planning and implementing departments.

Mr. Muthair Awan explained that how through Public Private Partnership we can deal affordable housing.

In the end President of Institute of Planners Pakistan (IPP), Mr. Aslam Mughal summed up the dialogue and gave the way forward by raising four key areas which need further deliberations and study. Accordingly, four working groups are formulated. He said, housing finance, planning standards, land speculations and rental housing will be researched and finding will be put to the next dialogue scheduled on Friday 1st of June 2016. The findings and recommendations will be shared with the government in formulating the policy and plan in this regard, he maintained.