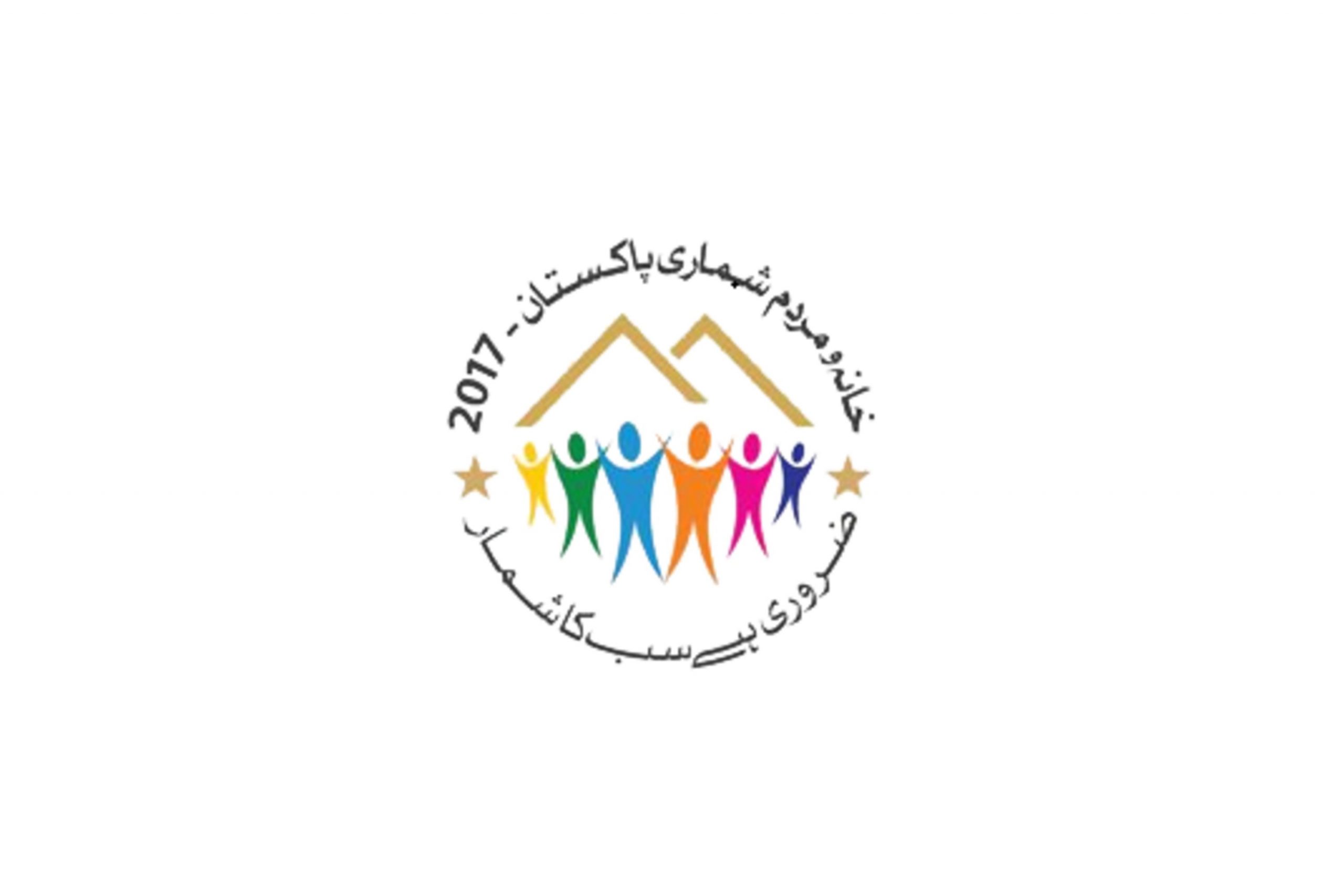 Provisional reports of the sixth census are out for public consumption, which is positive news whatsoever. It is a constitutional obligation to be conducted after every ten years. This time it took almost two decades but finally conducted on the intervention of the apex court. We welcome this development and hope for its continuation at regular intervals, as it leads to fresh, agile, and vibrant policymaking.

The results that have surfaced in this census report are something to raise eyebrows. Since the last census, in 1998, the country has witnessed a 57 percent hike in its population, with the current number at almost 208 million, becoming the world’s fifth-most populous country with India, China, the USA, and Indonesia at top of the list. The country’s rate of population growth is a 2.4% increase on annual basis, which is amongst the highest in all the developing countries.

These figures demand a serious response from those involved in policy-making because when it is viewed with another figure of Pakistan’s number at Human Development Index, it becomes frightening, the country is ranked 147th in HDI, and that is amongst lowest in the region. According to a census report, 60pc of the population is below 30 years of age, while there are fewer economic opportunities available. This youth bulge was once called a ray of hope for the country, but recently they are being attributed as a bomb that can explode anytime in the future unless dealt with planning and wisdom.

Another striking feature this census has revealed is the massive urbanization that has taken place in the last two decades. This huge but unplanned shift in the population can be damaging for society. And the result is obvious in terms of deteriorating living conditions in almost all the big cities of Pakistan. This demographic change is a great challenge for all the stakeholders including government and private institutions responsible for urban planning.
The right approach to this census would be to prioritize this subject on our policy preferences. As the political wrangling getting even worse, it becomes individual responsibility to respond to the situation. Although it’s late we should think about population control before it’s too late. The country would look more pleasant if we adjust to the scarce resources we have got.