LDA reforms have led to Ease of Doing Business in Lahore
shehersaaz
March 20, 2021
7:05 am 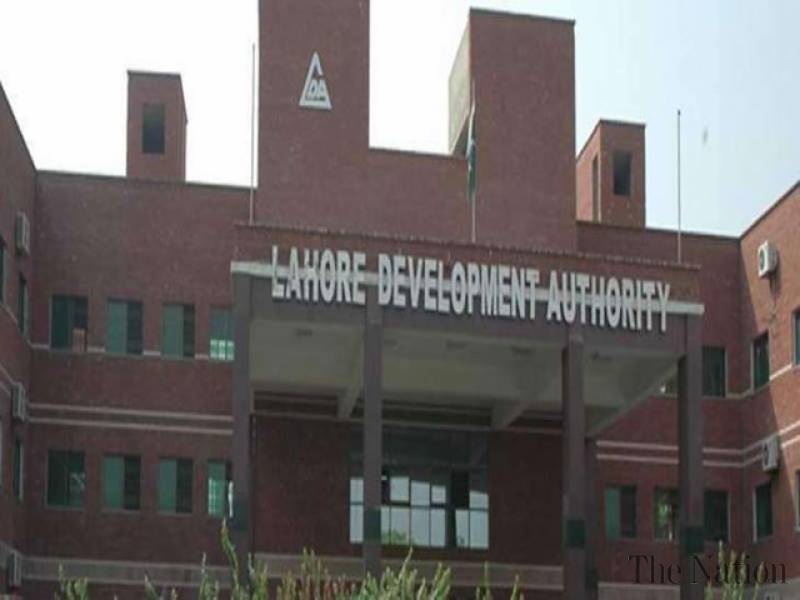 LDA reforms have led to Ease of Doing Business in Lahore. Under its Vice Chairman, S.M. Imran, LDA revised building and zoning regulations-2019 to promote vertical development and curtail abnormal horizontal sprawl. The fundamental motivation behind these reforms is to shape-up Lahore in a direction that the city can offer better life and livelihood opportunities to entire inhabitants.

The new building bylaws allow multi-story buildings on plots as small as 10 Marla - comparably, the minimum area required for tall buildings was four Kanals in the previous bylaws. Similarly, changes have been made in height restrictions on 10 Marla plots residing next to a 30-feet wide road by changing the limit to 50 feet from 38 feet.

The authority has made similar changes in various categories, such as for 1- Kanal plot, the height limit is now 90 feet, 2-Kanals 120 feet, 4- Kanal 200 feet, and 8-Kanals to 12 Kanals up to 300 feet. For the category of a skyscraper, the plot requirement is more than 12- Kanals, and it has no height restriction, but the developer will have to get a NOC from the Civil Aviation Authority of Pakistan to move forward with the development.

Besides, to encourage vertical development and controlling haphazard horizontal expansion in the district, the authority under the guidance of DG LDA and V.C. Chairman LDA Mr S.M Imran has also revised its procedural rules regulations to fashion ease of doing business in Lahore. Out of the several changes made in the procedural rules, the following are worth discussing.

The second reform is relief in the release of plans in phases (Clause 10.4.1 (f)), in which the authority has allowed the developer, in case of a multi-story building, that during the processing of a claim for release of the subsequent floor plan above plinth level, to continue the construction up to ground floor at his own risk and cost but strictly following plan under process for release.

The third reform is the validity of the sanction plan (Clause 10.7.1), for plot size up to 2-Kanal and for plot above 2-Kanal, the maximum period has been increased to 5 years.

The fourth reform is that for non-hazardous warehouses, the requirement of NOC from EPA will not be applicable anymore (Clause 10.4.1).

One crucial point here is that if the plans are not sanctioned within the prescribed time, the owner can start and raise construction at the site after payment of scrutiny fee and a penalty for deviations (if applicable) and submission of an affidavit that the construction will be raised as per submitted building plans (Clause 10.13).

In case of all the other buildings such as Apartment, Public building, multi-story building and industrial, building plans are to be approved within 45 days. If the plans are not sanctioned within 60 days, the owner can start and raise construction at the site after payment of scrutiny and submission of relevant documents for firefighting, structure drawings, traffic impact assessment reports, etc.

The sixth reform deals with implementing an insurance policy for multi-story buildings to save the developer from any future incident and harm. The authority has ensured that the owner will provide insurance for the building from a registered Insurance Company at the time of issuance of the completion certificate (Clause 10.9.3 (d)).

The authority has constituted a Grievance Committee to recommend the cases involving non-compoundable building violations (mentioned in Clause 10.11.1) for regularization up to max 10% of the total covered area as well as other such matters owing to destitution subject to payment of fee and fines on the production of relevant NOC from Rescue 1122, Civil Defence and certificate from professional PEC registered Structural Engineer.

These regulations and many others will allow new developers and entrepreneurs to get their projects developed quickly without any hassle. Under these new regulations, all government agencies and other departments are bound to decide on the issuance of no-objection certificates within 15 days. This improvement in the plan approval process, issuance of NOCs, and completion certificates will bring more investors into the city and transform the city into a high-rise modern provincial capital rather than an uncontrolled, constantly expanding megapolis.