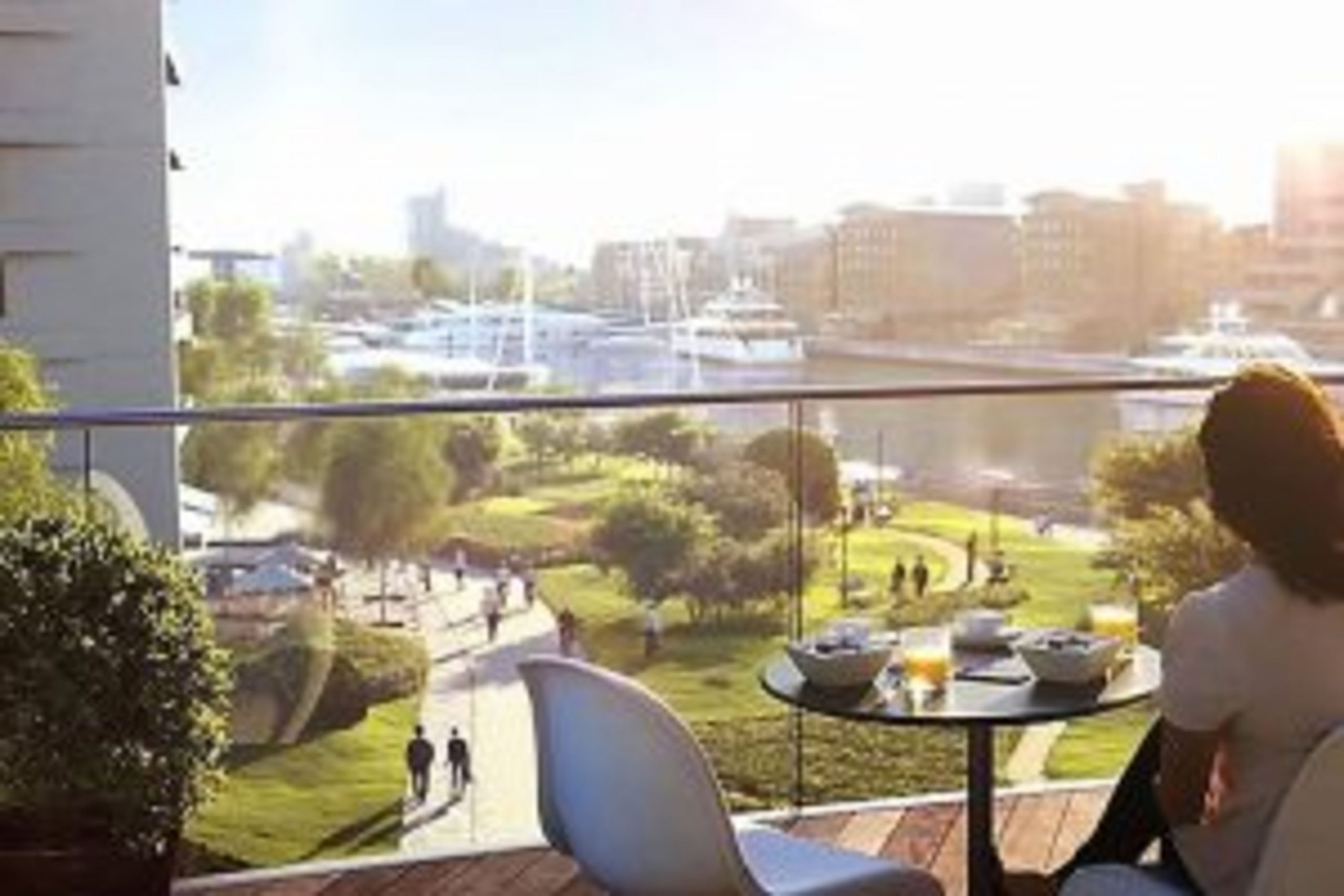 As London grows by the day and developers move further away from central London to find areas and land perfect for redevelopment, regeneration across the capital is at an all-time high. While regeneration projects in central London are mostly small-scale, inner London and many areas that straddle inner and outer London are undergoing huge changes that weren’t visible at this scale 10 to 15 years ago.

Whether you’re a seasoned investor or someone looking to secure a property with long-term growth, it can be difficult to know where to seek new investments and which areas experiencing mass regeneration are the most lucrative. So, looking ahead to next year, we’ve shortlisted the key places in London that are tipped to be the biggest regeneration areas of 2019.

Right now it may only be a construction site in the shadows of Canary Wharf’s tower blocks, but Wood Wharf on the Isle of Dogs will soon be occupied with luxury homes, office, and retail space, and parkland – adding a welcome flash of green among the towering contemporary buildings.

Wood Wharf is one of the largest private regeneration projects currently underway in the capital, which is big news for Canary Wharf. With land prices at a premium here, this new district of Canary Wharf will be built up rather than out and the design of the luxury high-rise buildings will be lifestyle-led like many other new construction sites in London.

Currently, this part of London is busy from Monday to Friday when the businesses that are located here are open, but at weekends, the area is much quieter. With the construction of over 3,000 new homes and additional residential blocks being built on the main Canary Wharf site, the area is attracting more and more homeowners looking to live here throughout the year, rather than using it as a base for business and travel.

And, with new companies moving to the area, thousands of jobs will be created. Many of these will be a break from the finance sector – which dominates Canary Wharf’s commercial landscape – into more creative industries, such as technology and media.

It’s fair to say that Hackney Wick has been somewhat overlooked in the past. Once right on the outskirts of Bow and Hackney, it has not been seen to offer much in the way of places to go and things to do. But since the construction of the Queen Elizabeth Olympic Park, this has all changed.

Investors and developers see potential in this former industrial area, which now bridges a gap between Bow and Stratford. Old industrial buildings are being converted into high-spec apartments, new residential sites such as the Old Smokehouse and the Bagel Factory are bringing in different types of buyers, and Help to Buy is also flourishing in this neighborhood, with lots of young professionals drawn in by east London’s alternative social scene.

Craft breweries pop-up restaurants and trendy bars are the future for this once-neglected corner of east London, which will be one of London’s biggest regeneration areas in 2019.

Just south of the River Thames, North Greenwich is most well known for the O2 arena, where hundreds of thousands of entertainment fans flock each year to watch their idols in action. However, developers are about to embark on a major regeneration projection that will transform the area, so that in ten years’ time, this part of London will be totally unrecognizable.

A number of striking waterside apartment buildings will sit alongside what is to be known as the Design District – aimed at showcasing budding new artists and independent brands – Brickfields film district, which will house music studios, film and production centers, and a school, as well as newly laid out parkland that will serve the more family-focused parts of the 150-acre site.

There are even plans for a driving range, as well as numerous restaurants and bars.

While Canada Water is well-positioned between London Bridge and Canary Wharf, the area is predominantly residential with very little in the way of bars, cafes shops, and other amenities. But this is set to change, with plans on the verge of being granted that would transform the area.

These plans will include 3,000 new homes, but a major plus point will be the creation of a new town center that will serve existing and future residents. As it stands, the neighborhood's lack of amenities means traveling to Greenwich, London Bridge, or further afield. But a total revamp of the area will mean local residents needn’t go too far to find what they need right on their doorsteps.

Regeneration plans also incorporate redevelopment of the Harmsworth Quays Printworks, either for commercial use, residential use, or both. While plans are yet to be approved for all of these major redevelopment projects, investor interest in the area is enough to suggest that this will be an area to look out for in the coming year or two.