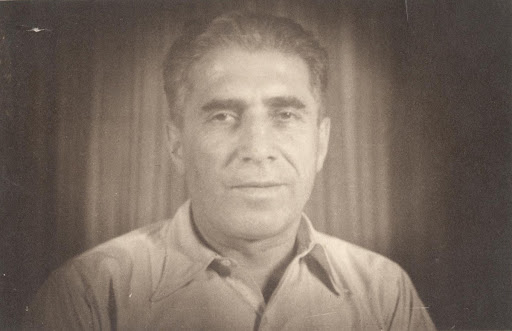 Nasirud-din Murat graduated with triple degrees in architecture, town planning, and civil engineering from Leningrad State University in 1930. He enjoyed a thoroughly successful career in the capacity of both as a chief civil engineer and as a chief architect involved in several projects in the USSR such as the national theatre in the city of Derbent, a polytechnic institute for 800 students in Makhachkala, a 600-bed hospital in the same city, town planning and designing of a new township for 60,000 families (over 100,000 people) in Makhachkala and other numerous projects.

In Pakistan, he designed multiple structures as well including 1,000-bed Nishtar Hospital in Multan, a mental hospital of 500 bed in Mansehra, Division Public School in Lahore and Faisalabad, 700+ seating capacity auditorium in Forman Christian College, Municipal office in Multan, Mosque in the Governor’s house and many other to count.

The committee overseeing the project changed the design to a dome to signify Islamic architecture, which was contested heavily by Nasirud din. He told the committee that they are stunting the growth of the country by changing the design but the committee didn’t budge. They even excluded him from the project two weeks before the inauguration and sent him the final bill which he rejected because he wanted to pass the bill after removing errors and defects. The committee went forward with their decision and inaugurated the monument without even inviting the man who gave everything to it. According to his daughter, he was heart-broken and devastated and he wanted to leave Pakistan but unfortunately, he died a year after, with a broken heart.