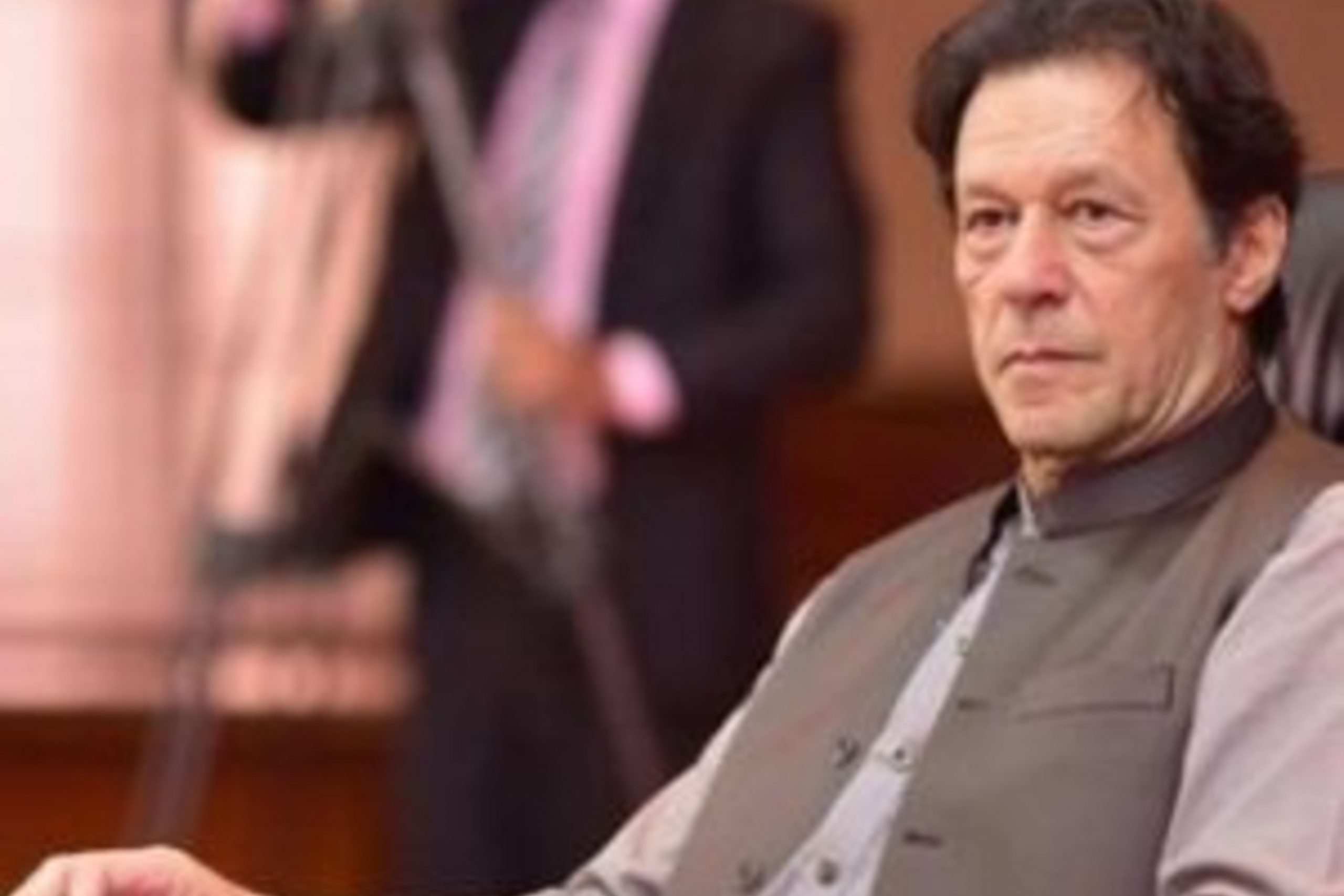 The meeting noted that unauthorized constructions and unplanned growth of the city had been creating environmental and administrative issues.

Wants revision of masterplan in line with present-day needs.

“In past, growth of population, unplanned growth of city and administrative issues remained neglected, which resulted in the mushroom growth of unplanned buildings and reduction of green areas,” according to an official handout issued by the PM office after the meeting.

The handout quoted the prime minister as saying that climate change and the environment were major issues of the country, which needed the attention of the government. The participants were told that steps were being taken to provide better housing facilities to the slum dwellers of Islamabad.

CDA Chairman Amer Ali Ahmed briefed the prime minister about the progress made by the commission so far.

A few days ago, the federal government had decided to extend the deadline for the commission formed in December last for revising the master plan. The 12-member commission had prepared a 270-page report, which is currently being consolidated.

A few days ago, CDA and the ministry of interior in a summary had proposed changes in the commission, proposing deletion of four names of experts and addition of nine new names.

However, the federal cabinet in its last meeting did not decide fate of the said summary as the prime minister had decided that before giving approval to the summary he wanted to hold a meeting with the new members proposed for the commission.

The prime minister held the meeting with the newly-proposed members and now in the upcoming cabinet meeting, a decision would be about them.

The commission, which was formed in December last year, was supposed to complete the task of the first-ever revision of the master plan within six months by July 13 deadline. Sources said that the commission completed its report within the deadline, highlighting the major issues. Meanwhile, it was decided that a consultant would be hired to complete the studies in light of the commission’s findings. However, the consultant is yet to be hired.