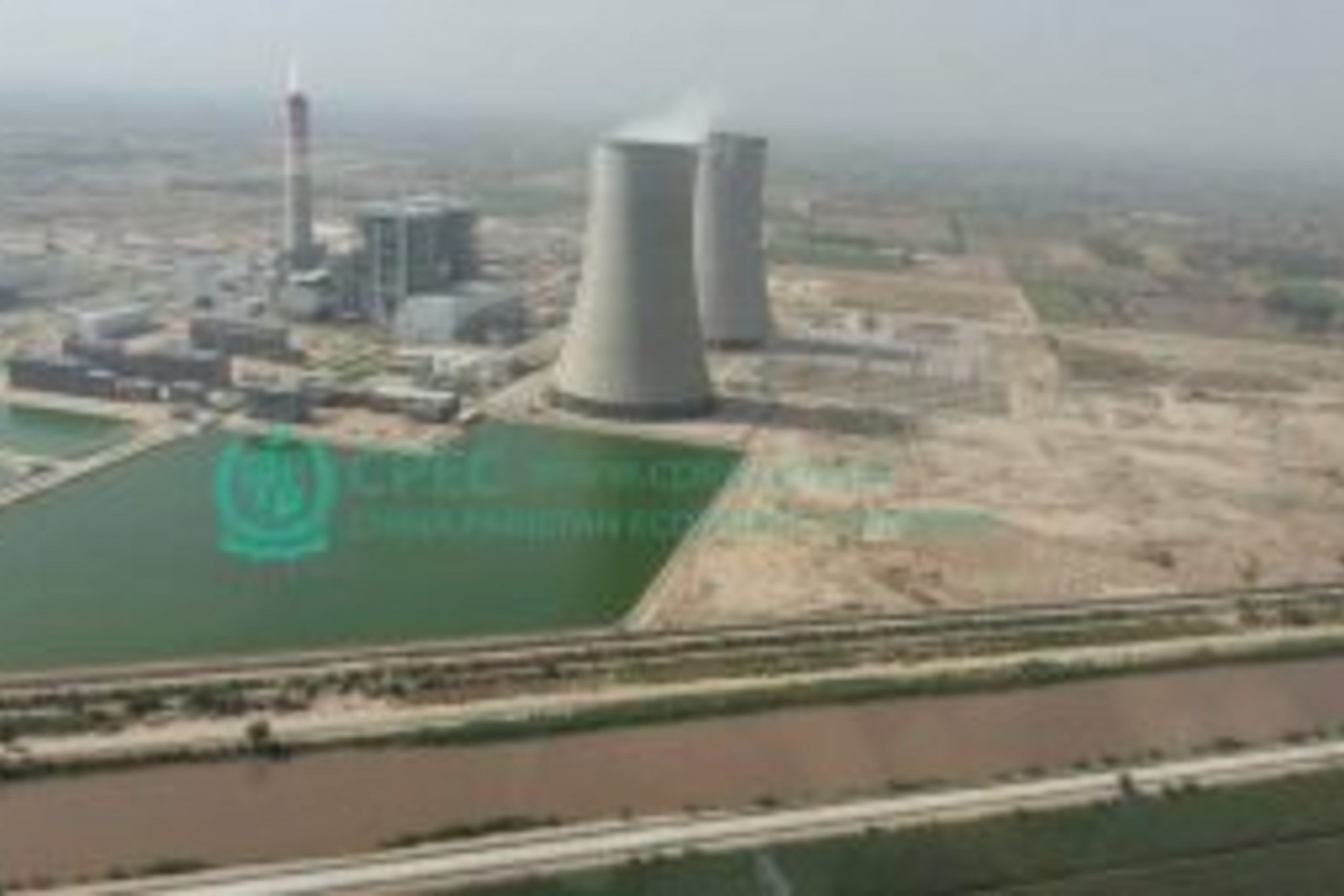 Prime Minister has inaugurated Sahiwal Coal Power Plant on Thursday, May 25, 2017, which will add 660 Megawatt of electricity to the system in the first phase. The same project is expected to produce a total of 1320 Megawatt after the completion of its second phase. In the given scenario of load shedding in the country, it is a step in the right direction. It will ease the pressure on the government and will help the masses to get rid of some intervals of power outages, if not all. But, the fact of the matter is that no country needs a blessing with a handful of hazards accompanied. Preference given to the coal-fired plants seems flawed when there are many tested other renewable energy sources present in the country. It’s all negative externalities that have received huge criticism from many corners, and that all sound quite rational.

The foremost important aspect in this regard is that a research paper was issued by Oxford University’s Smith School of Enterprise and the Environment that heavily criticized the Japanese government for relying on coal power plants. Afterwards, local intellectuals also took on that policy and the ruling party faced the music. A similar reaction was witnessed when a coal plant in India, by Reliance Power, got Carbon credit from the United Nations. The prestigious organization received a global reaction for this act of misleading generosity. Now the question arises that if the rest of the world is discouraging the use of coal, on the basis of its environmental impacts, why is it being welcomed in Pakistan.

Another significant factor in this specific case is that the coal for Sahiwal Power Plant is to be imported from Indonesia and South Africa, and will be carried all the way from Port of Karachi to Sahiwal through an existing dilapidated rail network. Now, every sane individual can well understand the impact it will cause on the atmosphere of all the areas this train will pass through, sulphur and lime are going to increase many folds. This means it is not just the site area that will be disturbed, but the atmosphere of the whole country is going to suffer at the hand of this new project.

The technical superiority of the said venture, being told by official figures, is that it will use a super-critical coal power plant that decreases its carbon emission. But the fact is that the same technology was being used in Japan that was criticized by the researchers of Oxford University. And the same concept was in use in the case of India. But the environment-friendly circles know that this is just eye washing, the actual threat remains there even after this so-called super technology.

So, it is of utmost importance to consider these elements while cherishing the fruits of this electricity generating project. Fortunately, Pakistan enjoys a very favourable position in the list of countries for its low carbon emission profile. The projects like this can bring down the image of the country in the comity of nations. There are many renewable sources that can be used as an alternative. The government should focus on solar, wind and hydropower, to provide people with increased and eco-friendly electricity.

Role of Planning Commission, Institute of Planners Pakistan and academia stands nowhere while selecting Sahiwal for such purpose. Remains of Harrapa site right at the heart of Sahiwal clearly dictate that the land around here is fertile for most agriculture corps of Pakistan. Agricultural products produced here are exported throughout Pakistan but also abroad. Cotton is used in textile mills. Beside Sahiwal is popular in the subcontinent for its animal breed and these animals are exported all over the world. While keeping in view these facts it is clear that this project may lighten some houses but sooner or later damages will be huge for some especially for the people of Sahiwal.