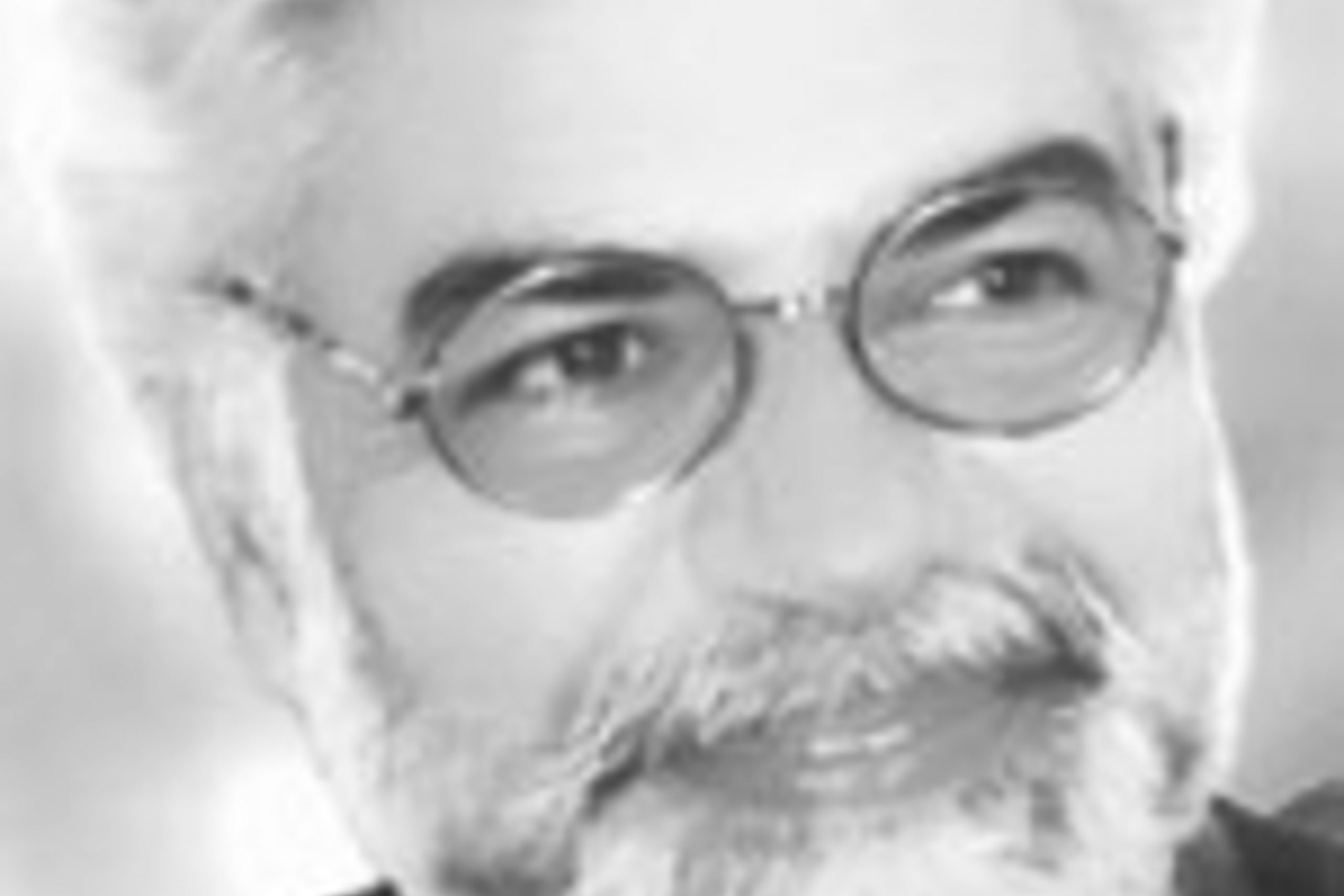 Salt Range is no one’s fiefdom By Ayaz Amir

This range of hills and verdant valleys is a slice of paradise, as perfect as the Greek mountains where the gods feasted. Anywhere else this would be a protected area, considered sacred, and any attempt to despoil its divinely-gifted beauty would be considered the height of sacrilege.

But who’ll appreciate beauty here? Here walk no Pericles or other builders of the Parthenon. It’s our luck to have rulers and decision-makers who haven’t read a book in their lives and near whom anything resembling culture and good sense has never passed. We say we are successors to the Mughals. Of Mughal grace and aesthetics we have inherited nothing.

That is why the Salt Range and its many offshoots such as Kahoon where Choa Saidan Shah is located and Wanhar which is the plateau beyond Kallar Kahar (if you are coming from Islamabad) instead of being protected, let alone honoured, are under threat of massive assault.

Nay, the threat is no longer notional. It has already happened and is being carried even further because the capitalist class when it looks at the Salt Range can see not its timeless magnificence but the prospect of extracting its limestone and clay, and reaching for its underground water resources, and turning all this into cement. The devout in times gone by built a temple to the Lord Shiva at Katas. Our capitalists would raise a monument to cement, for that is their deity.

Gen Musharraf and Shaukat Aziz between them, with no small help from the then Punjab chief minister Pervaiz Elahi, allowed three mega-cement plants to be set up in the small stretch of territory between Katas and Khairpur. These plants produce 18-25 thousand tons of cement every single day.

Imagine the amount of clay, limestone and water that go into this huge production. Imagine the effect of this depredation on the hills which have stood here since the world was first created. When the extractors have done their job, when the limestone has been pulled out, what remains is lifeless earth, dead for all practical purposes, capable of producing nothing, of no use to man, beast or bird.

And as if this rape of Kahoon which began with the blessings of Gen Musharraf and his carpetbagger prime minister wasn’t enough, the government of the great Khadim-e-Aala has set aside a vast tract of land in Wanhar, right next to the village of Buchal Kalan, for another giant cement plant to be run by a Karachi-based company which is already a big name in the cement business.

A word about cement – it is a necessary evil, you need it to build. For dams, bridges and flyovers you can’t do without it. But what is happening in Pakistan is a slightly different story. We are surplus in cement production, producing far beyond our needs. Not just one China-Pakistan corridor but several more and we have cement enough for them. So what we are doing is that we are exporting cement. We are ravaging our own landscape – destroying it utterly – for the greater good of India and Afghanistan.

And because there are easy profits in this trade and the Motorway has made access to the Salt Range easy, seths and tycoons sitting in Karachi and Lahore, and even London – for two of the Kahoon plants are London-owned – salivate at the mouth when they look at the limestone hills of the Salt Range. And because they have contacts and are great at lobbying and there are big bucks to be made, and distributed, the crazy governments we have, devoid of culture and ideas, give further grants of land for cement plants which Pakistan – I emphasise again – does not need.

For the company’s owners the beauty of the Salt Range means nothing. The attachment of small farmers – and in Wanhar we only have subsistence farming – to their land means nothing. If farmers were to surrender their land willingly that would be another matter. But the inhabitants of Buchal Kalan want to sell not half-an-acre, not a kanal, not one marla of their land, which has come down to them from generation to generation.

The government of the Khadim-e-Aala has other ideas. It is bringing pressure to bear on the local population. And soon that most enduring legacy of the Raj, the Land Acquisition Act 1894 (yes, 1894), may be put into effect and with the might of the state the farmers will be dispossessed, so that their lordships of Karachi who have no emotional tie to this land can fill their pockets a bit more and pass on the benefits of this ‘development’, it bears repeating, to the great republics of India and Afghanistan. As cruel jokes go, what can be crueller than this?

But, we will be smoothly assured, environmental impact assessments have been carried out and they all say, cross my heart, that there will be no adverse impact on the environment. There are many pious frauds in this country, much make-believe and con artistry, but there is no greater eyewash than these assessments, and the work in general of the Environment Protection Agency.

The redoubtable Khadim-e-Aala can take a steamroller through the heart of Lahore and the environment guys can be trusted to declare that no harm has been caused. Half the trees on the Canal Bank road can be cut and with a straight face the guardians of the environment will say that for each tree cut a hundred will be planted. And the courts, bless them, will buy this argument.

Two public hearings have been held and Malik Aslam arranged for outsiders from other villages, not Buchal, to sit in on them, to give an impression of public support for the project. Buchal is the village most directly affected. Its land will be forcibly acquired. Its inhabitants will be the first to take in the tainted air. But no one is listening to them. The minister and his father are dancing to a different tune and playing a different game.

There are standard lies deployed in defence of cement plants. The claim is always made that the latest equipment will be used and there will be no pollution. Ask the inhabitants of Dulmial (home village of former Punjab governor, Lt-Gen Muhammad Safdar), Tatral, Wahoola and Khairpur – which are next to the Katas plants – whether pollution is caused or not.

They will bring in employment is the other argument. This too is hogwash. These plants are not labour-intensive. A few chowkidars and gardeners will be employed – that is all. The seths will take the money and the locals will be left with damaged lungs. And what since the beginning of time was a mirror image of the original Garden of Eden will be destroyed forever.