The Man Who Wants To Connect The World With Light
shehersaaz
October 1, 2018
6:24 am 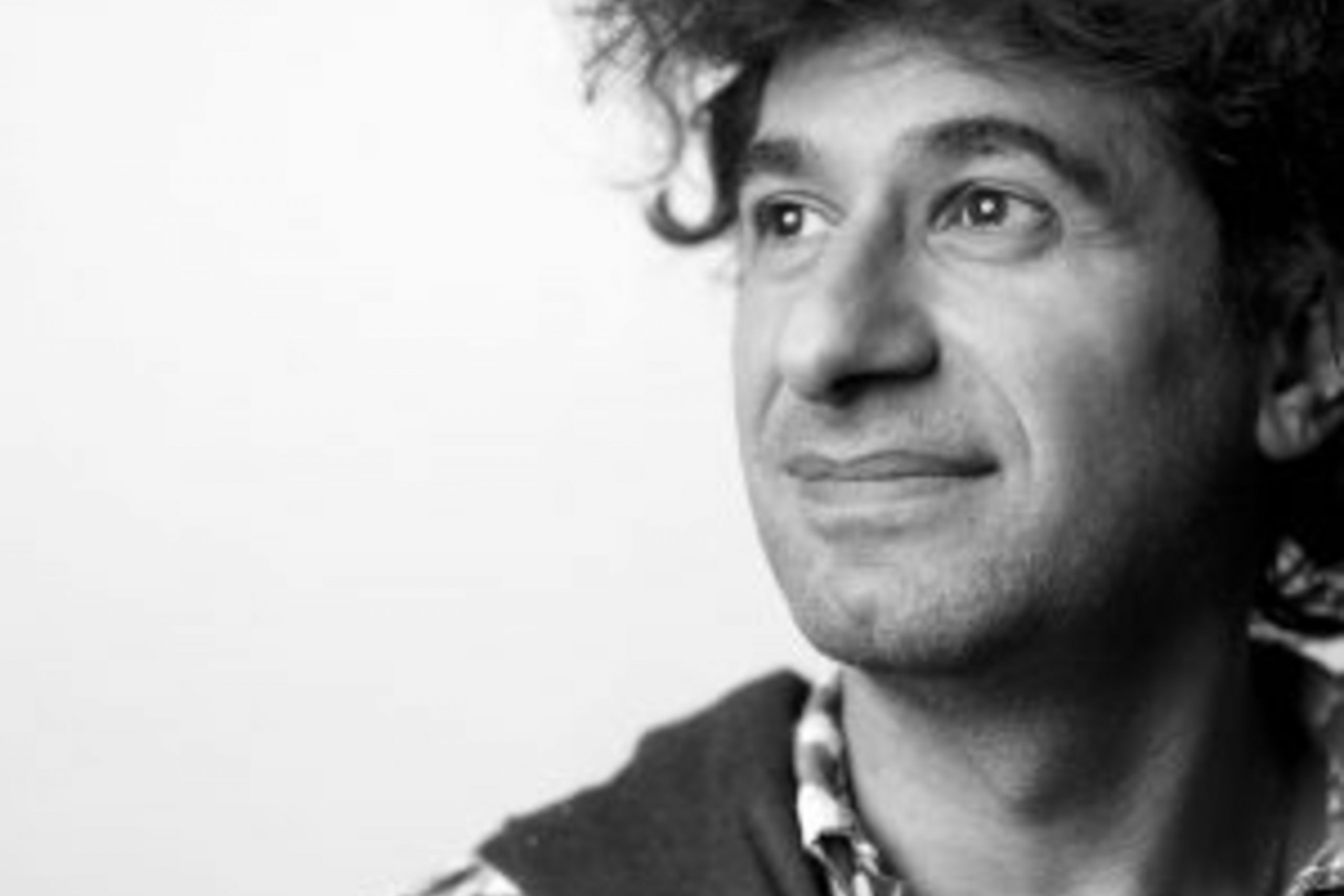 Prof. Dr. Suat Topsu has a vision: Connecting people around the world with the internet. That is not groundbreaking in itself, but the technology he promotes is Li-Fi.

The idea behind Li-Fi (Light Fidelity) sounds astonishing: Using light to transmit data and establishing connections. “Whenever I tell people about it, I get this wow effect,” Mr. Topsu tells me in the classy lounge of the Mont Cervin Hotel in Zermatt, Switzerland. He is attending this year’s Zermatt Summit. The French scientist and entrepreneur is a humble person with bushy, curly hair. He founded the company Oledcomm in 2012 which is providing Li-Fi solutions for enterprises as well as for customers.

How innovative the concept might seem, it is in fact over a hundred years old. The first, who came up with it was the famous inventor of the telephone, Alexander Graham Bell. In 1880, he invented the ‘photophone’ together with his assistant Charles Sumner Tainter. However, the traditional lightbulbs could not cope with the requirements needed.

It was Mr. Topsu’s pregnant wife who gave the impulse to revisit Bell’s design. She had seen a news bulletin about the possible impact of omnipresent radio waves emitted by our wireless signals on unborn babies.

“When we started in 2005, we focused on car-to-car communication because LED lights were only installed there,” says Mr. Topsu. Thanks to the LED lights, Bell’s idea can finally become usable. With the Li-Fi technology, data gets translated into a kind of visual Morse code. Only LEDs can be switched on and off over ten million times per second. This binary code is interpreted on the receiving device.

Li-Fi has reached incredible bandwidth: In 2013, researchers measured 224 Gbits/s in the laboratory. That is equivalent to downloading ten movies in one second.

However, there are obvious downsides to the new technology. Compared to Wi-Fi, the light cannot uphold connectivity through walls. Another challenge is the cost of the infrastructure. However, Mr. Topsu argues, he has a solution: “In older structures, we use a technology called power-light-communication. It’s like the technology we use to get internet connection via power sockets.”

What about energy efficiency, people often ask. It is an ironic question because we never question that the Wi-Fi emitter is always on. In fact, LEDs consume less energy than the hotspot. Also, Li-Fi can provide connectivity within a light spectrum invisible to the human eye. Moreover, as a bonus, there may be no need for Wi-Fi anymore, so there are fewer radio waves, as Mr. Topsu’s wife wished.

Nevertheless, Mr. Topsu admits there are enormous challenges ahead for the technology and his company Oledcomm. “First, we want to increase the capacity of production while keeping the quality high. We need to form partnerships, but that takes time. Secondly, we need to train installers to be able to set up the Li-Fi technology.”

He also knows the key to success is patience. “We are used to getting everything very quickly, but real disruptive technologies need time. It is even more difficult when you need to change the infrastructure,” he says.

Although there are disadvantages to the Li-Fi technology, there are some upsides too. Security, for example. “Mostly, people talk to us about installing Li-Fi in meeting rooms to improve cybersecurity,” Mr. Topsu reveals. You have to be in the same room to grab the data whereas with Wi-Fi you can be in the room next door or even further away. Mr. Topsu calls it ‘intrinsic security’.

“Li-Fi itself is not enough to maintain constant connectivity.”

The entrepreneur sees a bright future for the technology. “Today, we’re starting in niche markets. In 2022, when 5G arrives, we will have the mass market.”

He worked with the European 5G standardization committee to implement the Li-Fi technology in the protocol. Manufacturers will have to provide decent receivers on their devices. Though: “Li-Fi itself is not enough to maintain constant connectivity. 5G is a mix of technologies. So, if we implement Li-Fi in the 5G protocols, you’re smartphone will decide automatically which network it will use. As a user, you don’t have to care about what service the device is using.”

Mr. Topsu speaks with a clear sense of reality. He is not selling his products with over-the-top enthusiasm. However, sometimes during our talk, he gets passionate: He perceives Li-Fi as means to create a better world. With his company, he installed Li-Fi on a variety of pilot sites. In museums, but also in hospitals and the metro to guide blind people — something Wi-Fi or Bluetooth cannot achieve due to the lack of accuracy.

“Our mission is to connect objects and people by transforming the 14 billion light points on the planet into a powerful and secure communication network,” states Oledcomm’s website. For Mr. Topsu especially, this means grant people access to information in a faster and more ecological way.