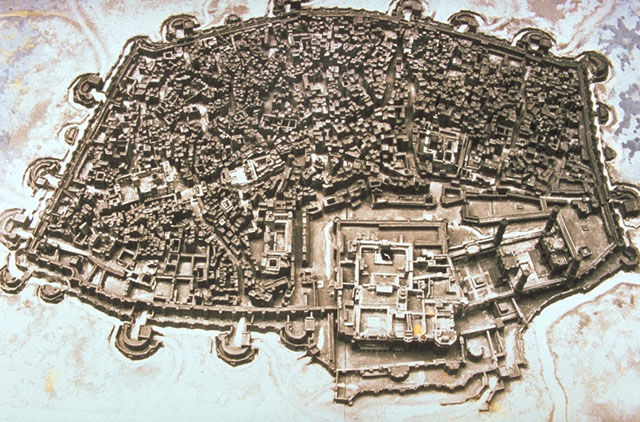 So we all are just paranoid about gated communities in Pakistan. Ok, some might not, be but most are! Look at Karachi, people are just pooling in their hard-earned money just because Bahria Town spells luxury and security. So let me tell you about a gated community that spelt luxury and security to the people of Pakistan since 2000 BCE and that’s 4014 years to date! Want to know where it is? Welcome to Lahore!

The Androon Shehar (Walled City) of Lahore has spelt security and prosperity to the indigenous population of South Asia even before 2000 BCE. Hailing as one of the oldest city, which still exists today, the wide expanse of Lahore has rendered Androon Shehar as another gated community but probably the mother of all gated communities. Even though the fortified walls cease to exist, the 12 gates of Lahore stand resolute declaring “here stands Lahore which is alive even today!”

Those gates, 13 in total, are among those which had always awed me the most. Especially their names! For example one of them is Bhatti gate and with the mere mention of the name I can see my friend Bhatti standing there, then there is Lohari where I imagine the blacksmiths used to work, Yakki gate where… (I don’t want to imagine what people did there) and the Mochi gate where everyone would have been like “Cobbler Cobbler mend my shoe!”

From my point of view, securing the city with a boundary wall had been a very good practice of bundling the people together and prevents the cities from expanding. A practice which, sadly, has ceased to exist!  Now Lahore is expanding like wildfire and Mother Nature is crying as people keep eating it away just to provide the rich with an opportunity to invest! So what can we do to make our Mother happy?