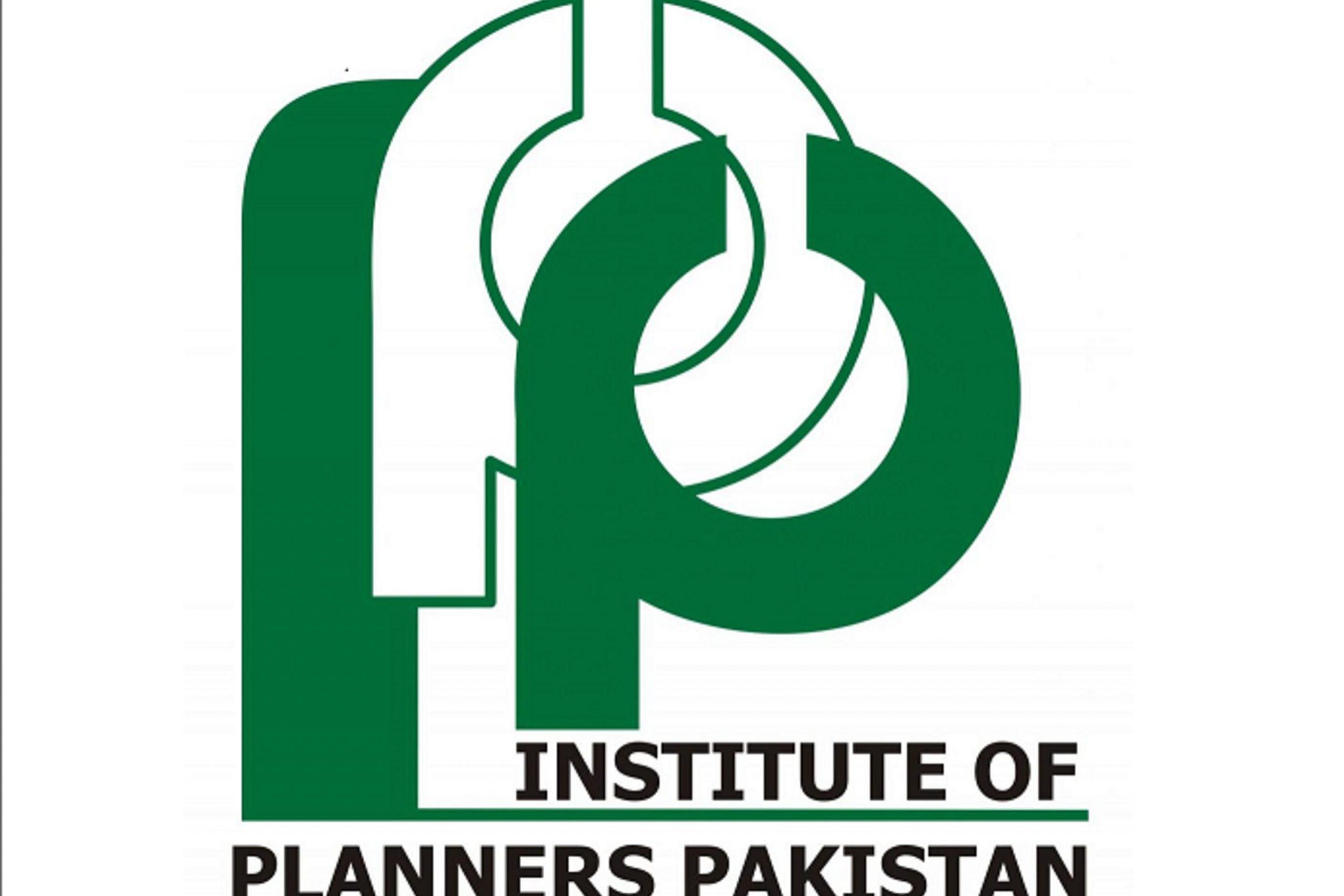 World Town Planning Day is being celebrated on 8th November 2015. Institute of Planners Pakistan (IPP) has also chalked out a number of activities in collaboration with various institutions in the country to celebrate this day throughout the month of November. The idea is to create awareness in the general public and highlight issues for the planners and other related professionals. In these events, leading academicians and practitioners will be sharing their ideas and experiences with a large number of professionals and students to improve the quality of life in our cities and towns.

Pakistan is faced with complex challenges in view of rapid urbanization whereby 60% of our population will be living in urban areas by 2050 as compared to 35% currently. In terms of number, we have to accommodate more than 80 million people in urban areas during this period as compared to the existing figure of 70 million. It means we need a new Faisalabad every year. Urbanization has negative effects but it is a major factor for economic growth. Currently, about 77% of Pakistan's GDP is being generated by the cities so one can appreciate the role of cities in the national economy. This is why many countries in the world are focusing on cities to make them more efficient including the launch of programs of smart cities.

Pakistan is under tremendous pressure of climate change that is going to impact our existing cities and pose serious issues with relation to the location of new cities. Recent earthquakes and floods indicate the effects. Our agricultural and forest areas, coastal zones, and areas of cultural and historic significance are under the threat of urbanization. In case of no serious action precious agricultural land will go on decreasing creating food security problems. We have a great opportunity in the form of the China Pak Economic Corridor to rationalize our settlement structure with a focus on underdeveloped areas of KPK, Baluchistan, and Sindh. All developed countries have gone through this stage of urbanization but they have prepared themselves to cope with the situation.

The basic requirement to tackle these issues properly is a comprehensive spatial planning system at the national, provincial, and local levels. Whereas there have been some attempts at the local levels in the form of master plans, structure plans, and outline development plans the other two levels have been ignored so far. KPK has recently initiated Provincial Land Use Plan and Punjab is now in the process of initiating the Provincial Spatial Development Plan.

Planning Commission recommended the preparation of National Spatial Strategy and Provincial Spatial Development Plans in 2005 but no action has been taken so far. It is high time we initiate these plans to preserve our national assets and capitalize on the immense natural and human resource potential in the service of our existing and future population. Recently approved Vision 2025 will provide a sound basis for National Spatial Strategy. These plans have to be prepared with the active participation of all public and private stakeholders and approved by the highest level of government to realize the fruits of this effort. A number of successful examples from other countries are available.

Efforts in cities have also to be more coordinated and participation of all stakeholders has to be ensured from the preparation of plans to their implementation. To provide teeth to these plans Planning Act is a must so that all public and private developers and service providers strictly follow these plans to create sustainable cities/towns serving all sectors of the economy and all sections of the society equitably and efficiently.

IPP is committed to these goals and will continue its efforts to advise and assist relevant government institutions to cope with the challenges.