How Smart City Barcelona Brought the Internet of Things to Life
shehersaaz
October 11, 2015
6:43 am 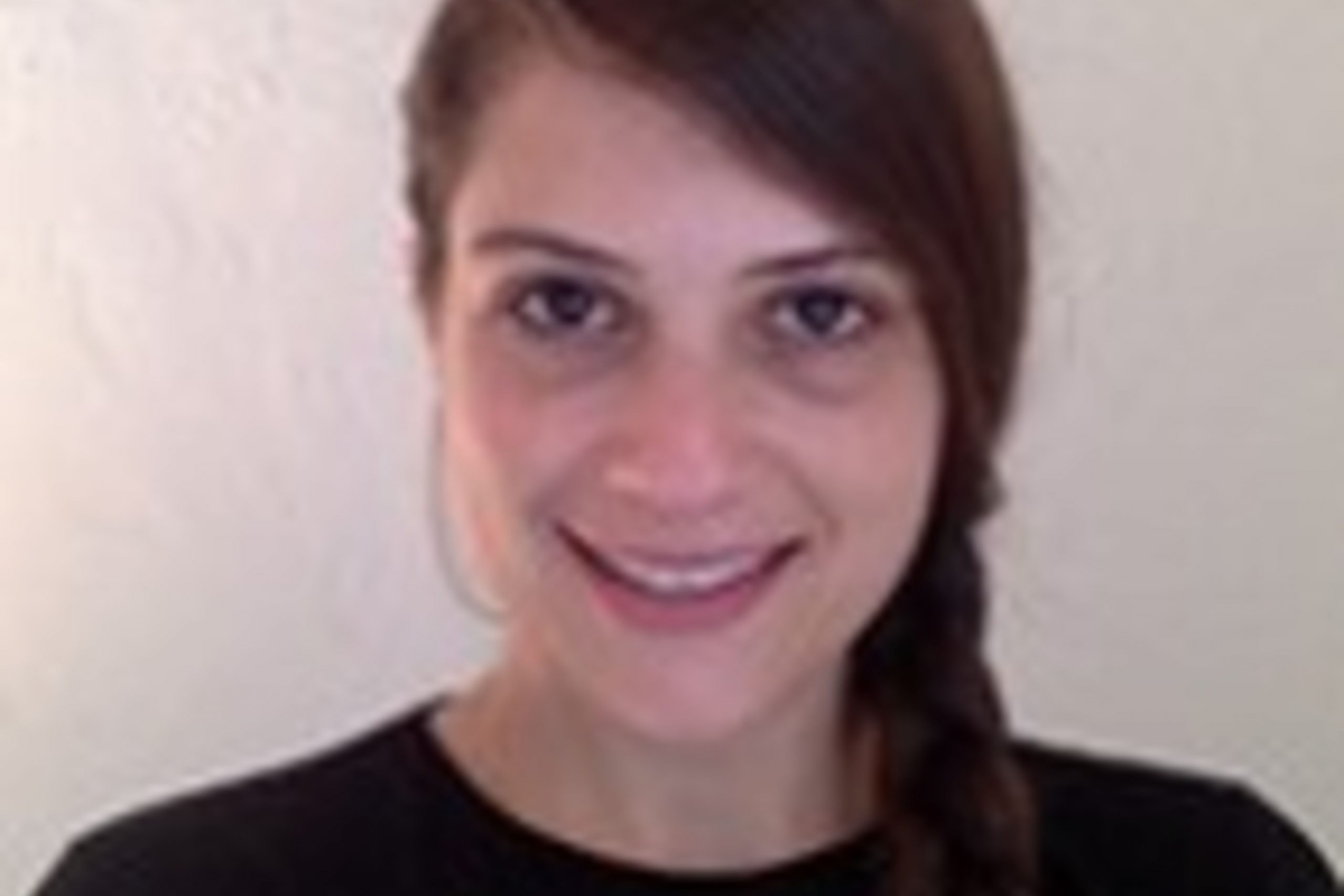 Cities around the world are beginning to understand the huge potential of the Internet of Things (IoT). In Barcelona, those possibilities have started to become the reality. Starting in 2012, the city deployed responsive technologies across urban systems including public transit, parking, street lighting, and waste management. These innovations yielded significant cost savings, improved the quality of life for residents, and made the city a center for the young IoT industry.

Spain was among the countries hardest hit by the 2008 recession, and recovery throughout Europe has been slow. In the face of these economic challenges, Barcelona harnessed technology to transform itself into a model of data-driven, sensing, smart urban systems.  Xavier Trias, Mayor of Barcelona from 2011 to 2015, ran on a platform of technological innovation in city services. Upon taking office, he formed a new team, Smart City Barcelona, tasked with integrating existing projects and identifying new opportunities to enhance services for all of the city’s people and businesses. Smart City Barcelona identified 12 areas for intervention, including transportation, water, energy, waste, and open government, and initiated 22 programs, encompassing 83 distinct projects across urban systems.

In launching its IoT program, Barcelona had a solid foundation: the projects took advantage of 500 kilometers of fiber optic cable within the city. This extensive network was initiated 30 years ago when the city connected two municipal buildings with early fiber technology. The fiber network now provides 90 percent fiber-to-the-home coverage and serves as a backbone for integrated city systems.

The fiber network serves as a direct link to the Internet for the Barcelona’s residents and visitors. The city draws on the fiber infrastructure to provide citywide WiFi. Since 2013, the number of hotspots is up 62 percent to 670 WiFi hotspots at a maximum distance of 100 meters from point to point, and the number of WiFi users has doubled.

Barcelona has also used this extensive fiber network to build out individual IoT systems across urban services. To improve energy efficiency, the city installed 19,500 smart meters that monitor and optimize energy consumption in targeted areas of the city. In waste management, households deposit waste in municipal smart bins that monitor waste levels and optimize collection routes. These sensors can be further enhanced, and plans have been developed to integrate sensing for hazardous or offensive waste material.

In transportation, Barcelona has pursued a multi-modal strategy, advancing the use of electric cars and bike-sharing, while investing heavily in improving the bus and parking systems. The new digital bus stops turn to wait for buses into an interactive experience, with updates on bus location, USB charging stations, free WiFi, and tools to help riders download apps to help them learn more about the city.

For drivers, Barcelona has implemented a sensor system that guides them to available parking spaces. The sensors, embedded in the asphalt, can sense whether or not a vehicle is parked in a given location. By directing drivers to open spaces, the program has reduced congestion and emissions. The application that drivers use to locate parking—ApparkB—also allows them to pay for parking online. Within a year of implementation, the city was issuing 4,000 parking permits per day through the application.

The city simultaneously pursued the implementation of the Barcelona Lighting Masterplan, published in 2012, which uses smart technologies to enhance the efficiency and utility of city lampposts. By 2014, more than1,100 lampposts had been transitioned to LED, reducing energy consumption. The lampposts sense when pedestrians are nearby; when the streets are empty, lights automatically dim to further conserve energy. The lampposts are also part of the city’s WiFi network, providing consistent, free Internet access throughout the city. Moreover, they are equipped with sensors that collect data on air quality, relaying information to city agencies and the public. Cumulatively, the improvements produced 30 percent energy savings across the urban lighting system.

In order to maximize the efficiency of the city’s parks, Barcelona has implemented IoT technologies to remotely sense and control park irrigation and water levels in public fountains. Using sensors to monitor rain and humidity, park workers can determine how much irrigation is needed in each area. A system of electrovalves is then remotely controlled to deliver necessary water across the city. The program, implemented in 68 percent of public parks, helped the city achieve a 25 percent increase in water conservation, for savings of approximately $555,000 per year.

Together, these systems constitute a “network of networks,” generating data that can be used by city agencies to improve city operations and by citizens seeking to better understand their local environment. Barcelona’s integrated sensor network is relayed through Sentilo, a platform developed specifically for the city, which is now open-source and available for reuse by other governments. Through this platform, data is managed and shared with citizens and city workers. In order to facilitate citizen access, the city developed 44 kiosks where residents can find information, access services, and make requests to the government.

Already, these improvements have saved the city money and reduced the consumption of valuable energy and water. Barcelona estimates that IoT systems have helped save $58 million on water, increased parking revenues by $50 million per year, and generated 47,000 new jobs. Through smart lighting, the city reports saving an additional $37 million annually.

To capitalize on the energy around the city’s IoT projects, Barcelona has actively fostered its local technology industry. With $230 million in public funds, the city redeveloped an industrial area to create 22@Barcelona, where startups are putting public data to use in new applications and developing IoT technologies. Among these startups is thethings.io, which aims to become the primary service provider for the IoT world. Some of these homegrown companies are already starting to find market success. One 22@Barcelona resident, Worldsensing, developed an in-ground parking sensor that cities can use to manage citizen parking. Barcelona piloted the tool, Fastprk, in the 22@Barcelona district, helping the product evolve through a real-world implementation. While Barcelona ultimately purchased a different tool for broader implementation, Fastprk is finding a market, with 10,000 units installed in Moscow. In addition to fostering local companies, 22@Barcelona is attracting private investment. Cisco announced plans to invest $30 million in a new center focused on the Internet of Everything (IoE). For Cisco, this will be the third IoE innovation center, following developments in Brazil and South Korea, thus establishing Barcelona as a leader on the European continent.

Through investment in IoT for urban systems, Barcelona has achieved a wide array of benefits. From reduced congestion and lower emissions, to cost savings on water and power, to economic development, the city’s commitment to producing smarter urban infrastructure is changing the quality of governance and the quality of life for residents, workers, and visitors.

Laura Adler is a Ph.D. student in Sociology at Harvard. She received a Bachelors's from Yale University and a Masters's in City Planning from the University of California, Berkeley. Laura's research interests include urban planning and social policy in the US and abroad, with recent academic work focused on the relationship between urban governance and technology. Prior to beginning graduate study at Harvard, Laura worked for the City of New York's Department of Information Technology, where she focused on long-term technology strategy in support of the city's operations and expanding broadband access for New York City residents.