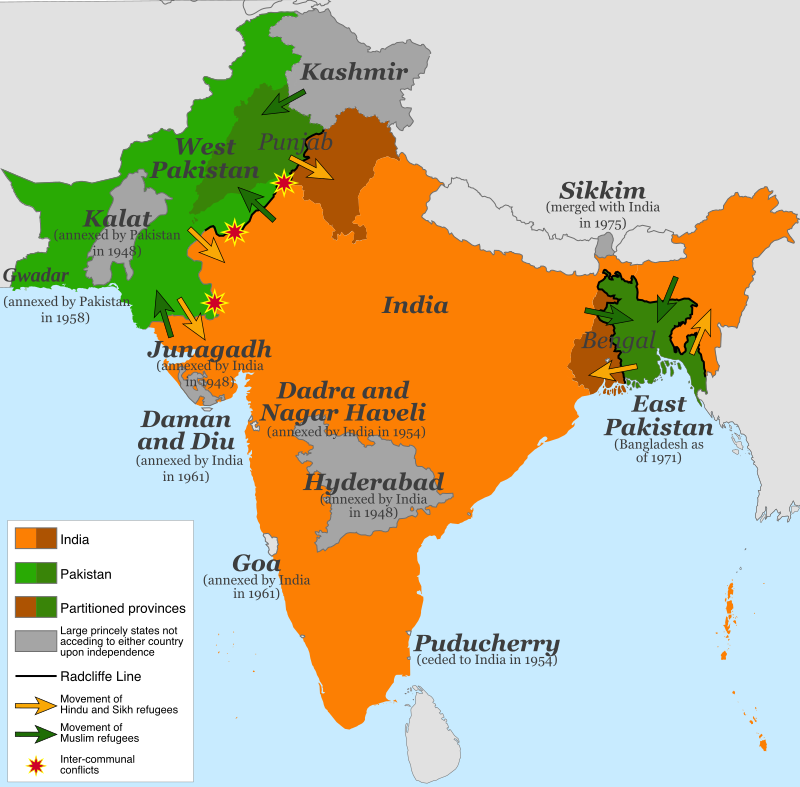 Islam appears to me like a perfect work of architecture. All its parts are harmoniously conceived to complement and support each other; nothing is superfluous and nothing lacking; and the result is a structure of absolute balance and solid composure.

born on 2nd July 1900 in a Jewish family in Austria. Converted to Islam in 1926 in Berlin and adopted Muslim name Mohammad Asaad.

In 1932, he came to British India and met poet philosopher, thinker, Allama Mohammad Iqbal who inspired asad to stay in British India and help Muslims to establish their separate home. Allama Iqbal encouraged asad to translate Sahi Al Bukhari in English for the first time in history. Asad went to Kashmir to do the needful.

Asad was the first foreigner to get Pakistani Citizenship and was appointed Director of the Department of Islamic Reconstruction by Qaid e Azam Mohammad Ali Jinnah with the following goals to achieve:

3) constitution based on Quran and Sunnah

In the words of Qaid e Azam, a State of our own concept - that is to say, a State which would fully satisfy our desire to have a polity built on the principles of Islam.

Alhamdulillah Qaid e Azam was a true marde momin. We have to fulfill the unfinished agenda of our Qaid e Azam and Pakistan.