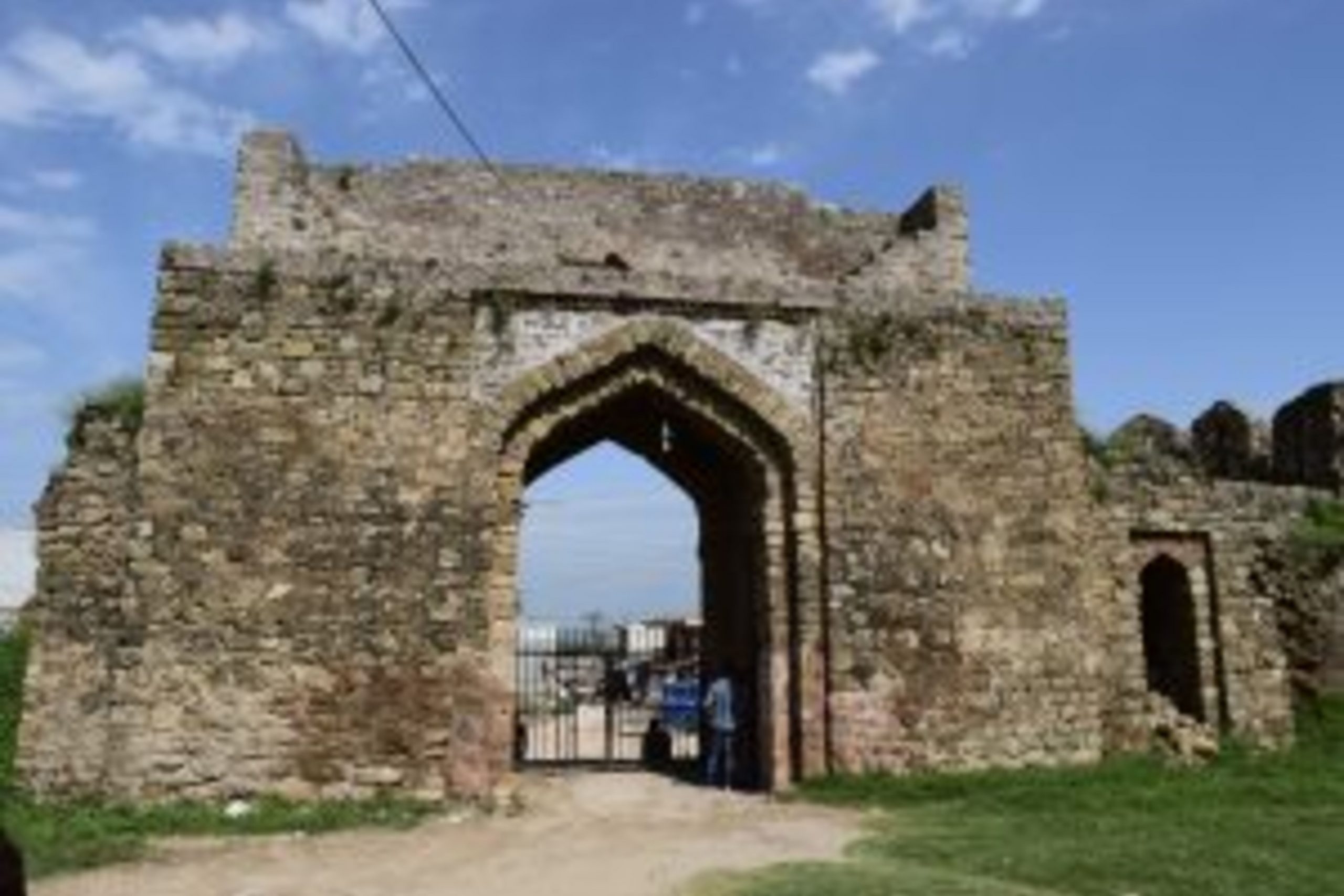 The grand and majestic Rawat Fort stands distinguished in the Potohar Plateau, just 18 km east of Rawalpindi on GT Road. Among many narratives about the etymology of the word “Rawat”, the most widely accepted is its derivation from the Arabic word ‘rebaat’ meaning ‘Sarai’ or a roadside inn. For many of the recent historians, the structure of the building resembles an inn more than a fort. It may have been built in the Ghaznavid era, and then later on used as a roadside inn by ‘Salateen-e-Delhi.

Its fortification happened in the 16th century, by the local Gakhar ruler Sultan Sarang Khan, an appointee of the Great Mughal Empire against Afghan king Sher Shah Suri. The region has been a battle place between the Gakhar chief and Sher Shah Suri, and resultantly offered the place for graves of the local knight and his two sons. The two entering gates and a quadrangular building with a dome serve a splendid look to the visitors. A conservation plan has been devised by the government to extract the genuine beauty of this dignified tourist spot.