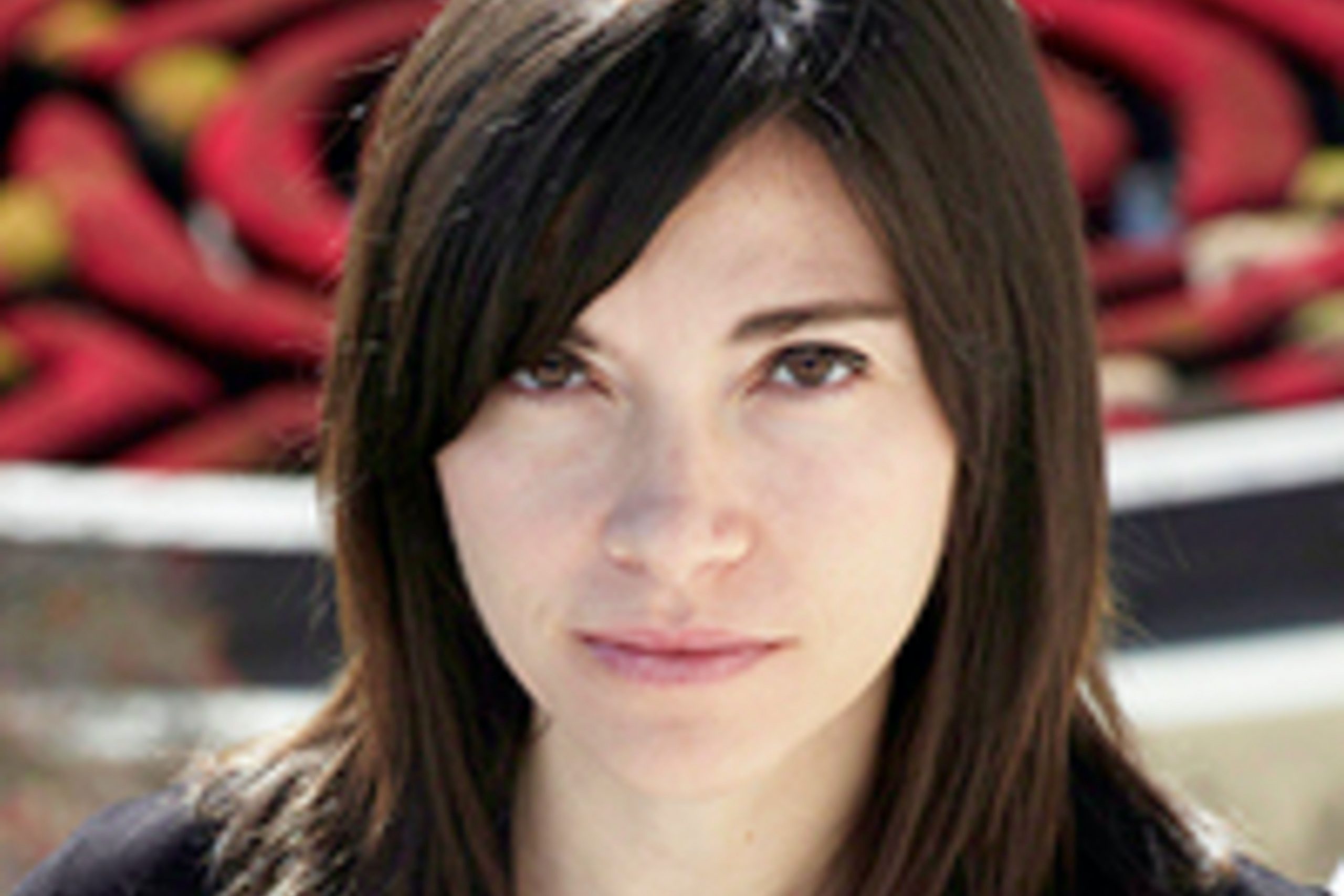 Institute of Planners Pakistan (IPP) in collaboration with M/s Sheher Saaz (Pvt.) Ltd., hosted a seminar on “URBAN DEVELOPMENT OF ISTANBUL IN 2000” by Esra Akcan.

Ms. Esra Akcan's scholarly work on a geopolitically conscious global history of architecture inspires her teaching. Her research on modern and contemporary architecture and urbanism foregrounds the intertwined histories of Europe and West Asia. Her book, Architecture in Translation: Germany, Turkey and the Modern House (Duke, 2012), offers a new way to understand the global movement of architecture that extends the notion of translation beyond language to visual fields. It advocates a commitment to a new culture of translatability from below and in multiple directions for truly cosmopolitan ethics and global justice. Her book, Turkey: Modern Architectures in History (Reaktion/University of Chicago Press, 2012), coauthored with Sibel Bozdogan, is part of a series that aims at an inclusive survey of modern world architecture and is the first volume in any language to cover the entire 20th century in Turkey.

Akcan is currently working on her next book on the urban renewal of Berlin’s immigrant neighborhood, through which she explores a theory of open architecture. She has received numerous awards and fellowships and has authored more than 100 articles in scholarly books and professional journals in multiple languages. She has also participated in exhibitions as an artist by carrying her practice beyond writing to visual media. She was educated as an architect in Turkey and received her Ph.D. from Columbia University.

The seminar was held on Sunday, 1st of April 2018 at the Conference Room of Sheher Saaz (Pvt.) Ltd. 21 Dyal Sing Mansion 57 The Mall, Lahore. Professional Planners working in the public and private sector, IT experts, Architects, Students, public officials,s and other professionals attended the Seminar. Key participants were:

The first case study was focused on the architectural character and as well as planning of Maslak City. Maslak is one of the main business districts of Sarıyer, Istanbul, Turkey, located on the European side of the city. It was formerly an exclave of the municipality of Şişli, though being far north and actually closer to the municipalities of Sarıyer and Beşiktaş. Therefore, legislation was approved by the Interior Commission of the Turkish Parliament on October 18, 2012, that shifted the jurisdiction of the Maslak district from Şişli to Sarıyer. The city Maslak in Istanbul divides into different blocks A, B, C, etc. There were two founders named Fateh Sultan Mehmet, Mustafa Kamal Ataturk who plays a very important role in the whole development of the Area. The presence of Shopping malls in the center around which shopping or commercial plazas are designed gives a growing aesthetical look to the City.

In the whole building design, one can observe unity as the main element of architecture design. The city was very densely populated. “Government officials tried to promote the status of the global city” (Gerfold Frug). The main character is the industrial field is its construction industry. The construction industry adds a very huge contribution to generate total revenue. Due to the promotion of privatization and government officials' share in the business, there were a lot of damages occurred to ecological systems. Lack of planning and poor quality provision leads the city into urban sprawls and kick the city far away from affordability in housing sectors. In the years 2003-2009 profit from privatization increased rapidly. Most houses contain apartments having 8 units with an average of 4 story’s and all these are on sales or rental basis for habitants. These usually refer to developer’s apartment or squatter settlements in 1950-1980. In 2003-2010 66 million square meter land transfer to Tokli City where 500000 housing units was built. This trend of increasing infrastructure lead shopping malls from 0-6 million square meter according to Esra Akcan research. The gated community in turkey is living in furnished environments through restrictions in whole areas.

The second case study presented by the researcher is about Bosporus city. The Bosporus is a narrow, natural strait and an internationally significant waterway located in northwestern Turkey. It forms part of the continental boundary between Europe and Asia and separates Asian Turkey from European Turkey. The world's narrowest strait used for international navigation, the Bosporus connects the Black Sea with the Sea of Marmara, and, by extension via the Dardanelles, the Aegean, and Mediterranean Seas. Most of the shores of the strait are heavily settled, straddled by the city of Istanbul's metropolitan population of 17 million inhabitants extending inland from both coasts. The first thing in research about Bosporus is about airport near to waterway in northwestern turkey.

Many trees were cut down to clear the site for the runway of the airport and a bridge was constructed which connect two cities' portions. Through the whole area, it's 45-50 kilometers of long water channels flowing between two parts of that area. Along that water area, they designed residential flats and with the back of high-rise vertical apartments. The main area city presents cultural harmony like the main Masjid with a large space for worshipers. Surrounding Masjid there is expanding residential area of mixed-use and circular pattern with a planning approach. Along the river, there were very well furnished apartments and a swimming pool that attracts the architecture of the city itself. Beside the swimming pool, there was a Masjid of small size on edge of the river that highlight areas of religious attraction. “White Palace” new presidential house and “Clemens Holy Mentor” old presidential house are the main features of City Ankara that reflect the change. Ghazi Park with the cultural preference of Ataturk was a great heritage of Turkey.

At the end of the presentation arranged a session of Questions and Answers with the participants. The main outcomes of the session are:

Compiled and edited by: