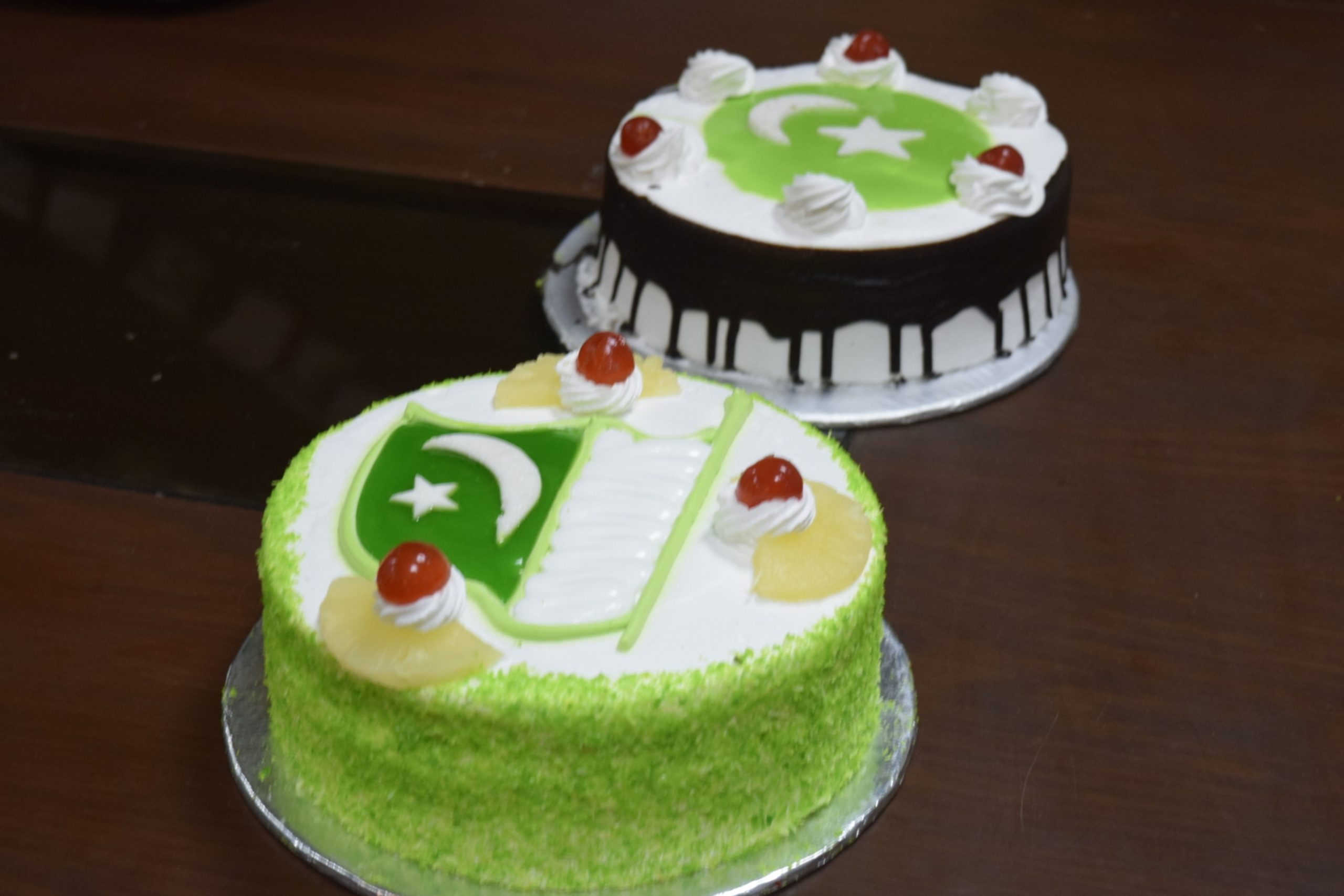 Sheher Saaz and its team celebrated  Independence Day of Pakistan at its Lahore office. All the team members were very enthusiastic and thrilled about importance of this day and eager to strive for the better future of their country.

14th August the day of Pakistan is a common day for other nations, but this is most valuable day for Pakistani nation in history of Pakistan. In Urdu language it is called as “Yom-e-Istiqlal”. On 14th August 1947 the world saw a new country “Islamic Republic of Pakistan” as an independent country. Remember that according to Islamic calendar Pakistan became on 27th of Ramadan when Allah blessed Muslims with the pious homeland.

The word “Pakistan” is combination of two words “Pak” means pious and “stan” means homeland. Both words belong to Persian and Urdu language.

14th August is a public day of dedication and pride for the people throughout Pakistan and celebrated with great enthusiasm and devotion among the nation. The main celebrations of this day are flag hoisting, singing patriotic songs, tributes to the national heroes and cultural activities. The importance of this day lies in paying tribute to the lost heroes and in raising the hopes for a bright future. All children and girls feel happy and filled with emotion on this day. They participate in events and express feelings.

Being a Pakistani we must celebrate 14th August by thanking to All Mighty Allah for giving this homeland after immense sacrifices.