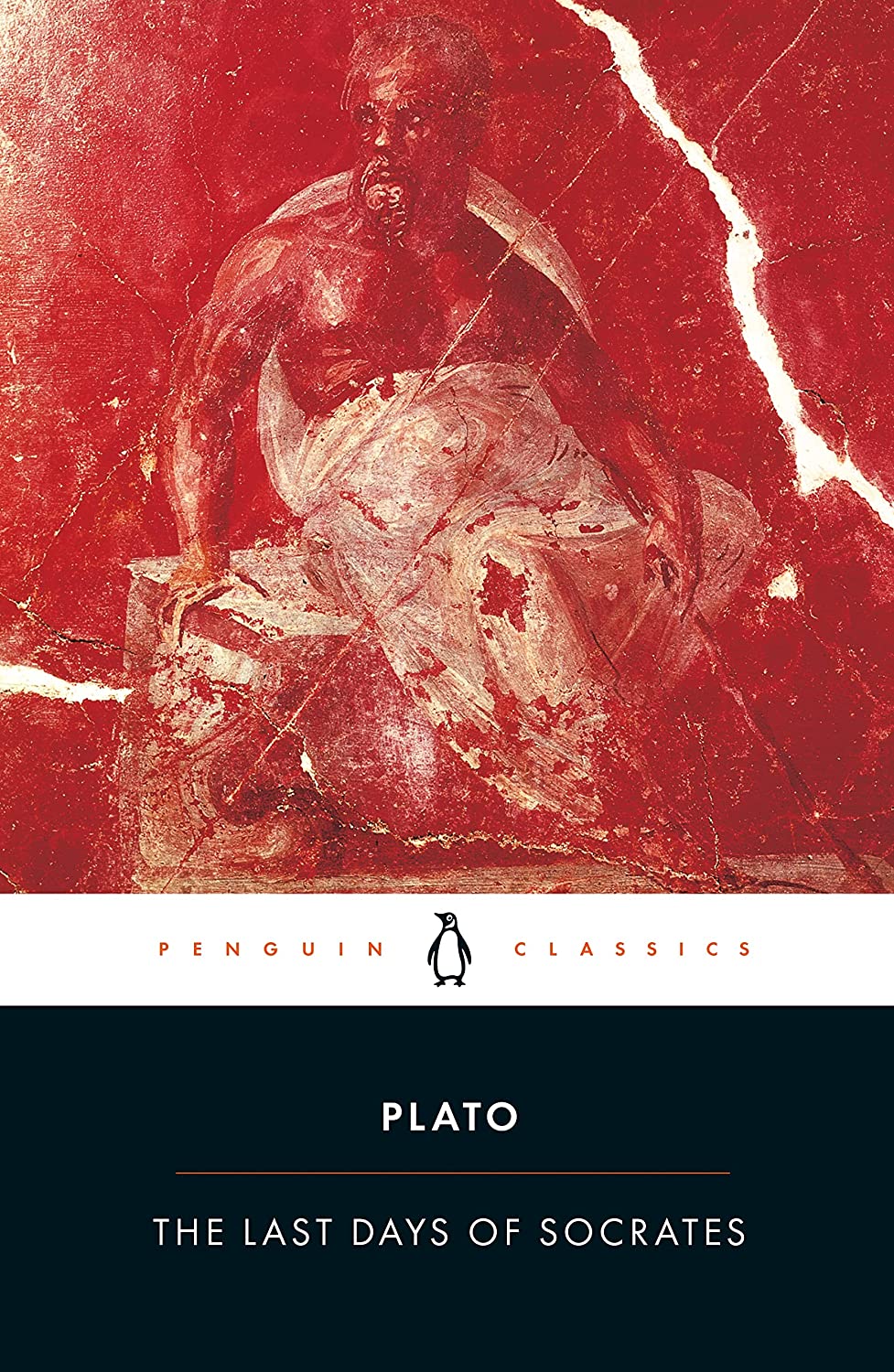 The trial and condemnation of Socrates on charges of heresy and corrupting young minds is a defining moment in the history of classical Athens. In tracing these events through four dialogues, Plato also developed his own philosophy of a life guided by self-responsibility. Euthyphro finds Socrates outside the court-house, debating the nature of piety, while the Apology is his robust rebuttal of the charges against him. In the Crito, awaiting execution in prison, Socrates counters the arguments of friends urging him to escape. Finally, in the Phaedo, he is shown calmly confident in the face of death.

Will start reading this enlightening book by a great philosopher about the last days of one of the greatest philosopher of all time who accepted to drink a cup of poison as a price for not compromising on the truth he believed in.